Written by: Flemmich Webb
Published on: 23 May 2014
Category: 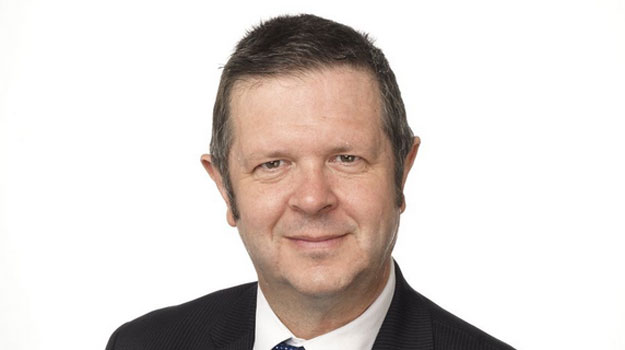 Curtis, who started in the role last week, is responsible for strategic advice and political counsel on a number of housing schemes across the Midlands and South East.

Curtis has worked in the Civil Service and in 2010 stood for Parliament in Nottingham North.

A spokeswoman for the company said Curtis’s appointment was part of the company’s drive to change clients’ perception of Curtin&Co, which some still regard as London-focused despite increasing amounts of regional work.

The community politics team has expanded from one to 20 people over the past five years to cope with this increase in workload, which is mainly focused on the residential sector, she said.

Curtis said he was looking forward to working in the team and would be following his belief that planning should be done in consultation with communities rather than done to them.